Take it out to play

Dr. Jekill & Mr. Hyde | The Exhaust presents the one and only electronically adjustable exhaust for the Indian FTR: The Arcade.

Get ready to fall in love. Indian Motorcycles takes a giant leap with a highly anticipated new bike: the FTR 1200. The Jekill and Hyde Company has designed a completely new exhaust for this completely unique and different kind of Indian: 'The Arcade'. Brace yourself for a design that hits all the right spots and exceptional sound quality. This exhaust upgrade deserves to be a no-brainer.

Dr. Jekill & Mr. Hyde | The Exhaust presents The Arcade, the one and only electronically adjustable exhaust for the Indian FTR. The Arcade comes in several different flavours. In terms of positions you can choose between an upper and lower version, both available in different colours and combinations.

The Exhaust is made of titanium with a carbon heat shield. The finishing touch is provided by two end caps in line with the shapes and forms of the FTR. Configure now: Take it out to play! 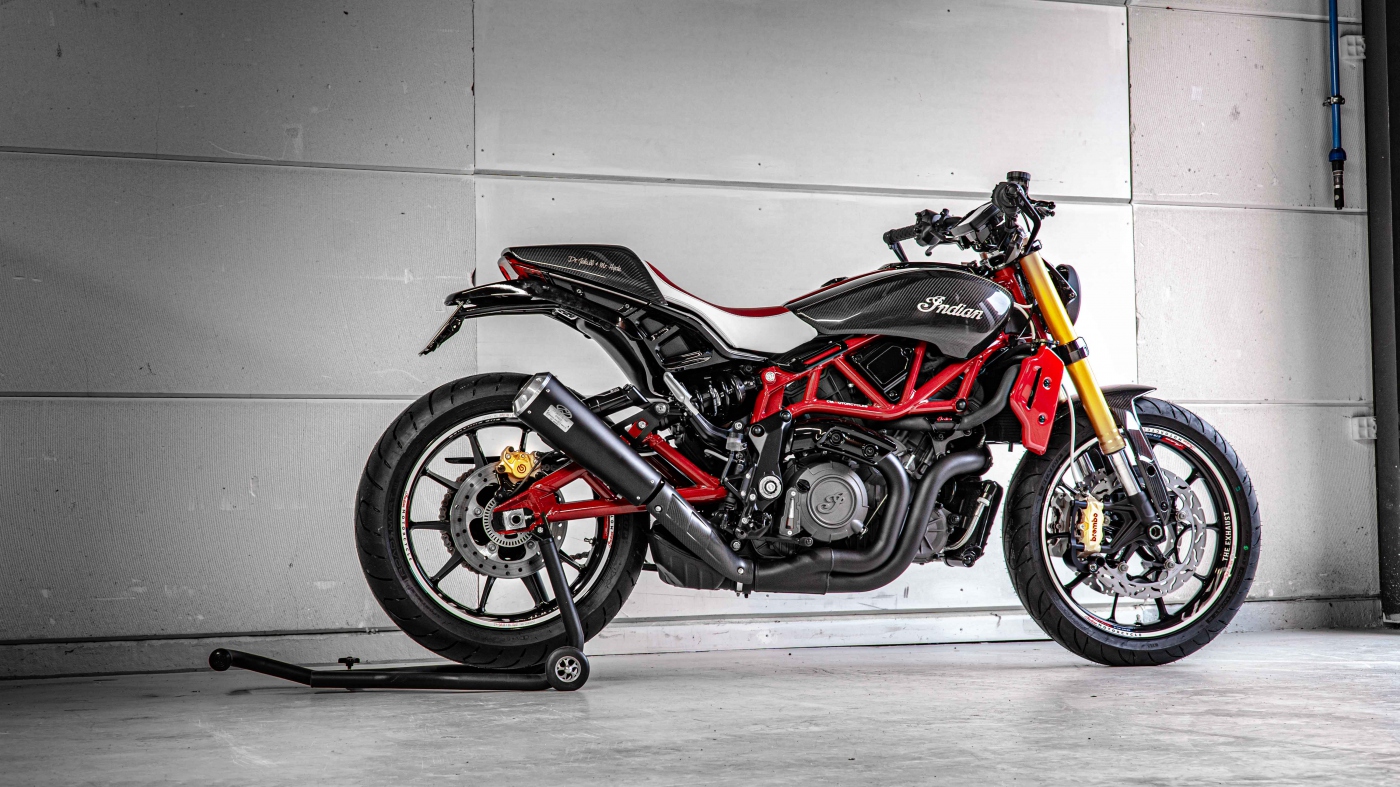 The sound of The Arcade

The Arcade contains exceptional sound quality. Equipped with three different sound modes the conical, funnel shape of the exhaust boosts a beautiful, deep rumble, as well as a calm, low-key but distinctive sound.

please put on your headphones

The Jekill and Hyde Company gives motorcyclists the ultimate riding experience with The Exhaust: an electronically adjustable exhaust system which makes it possible to choose between different sound modes on the fly. By a simple push of a button a valve inside the muffler closes, opens, or opens halfway, giving your exhaust more sound and performance. 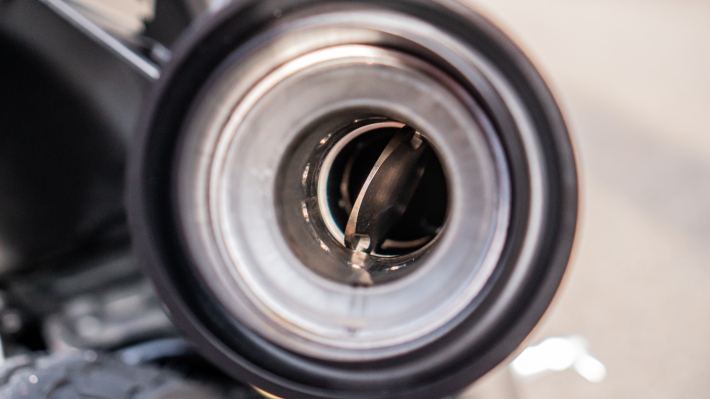 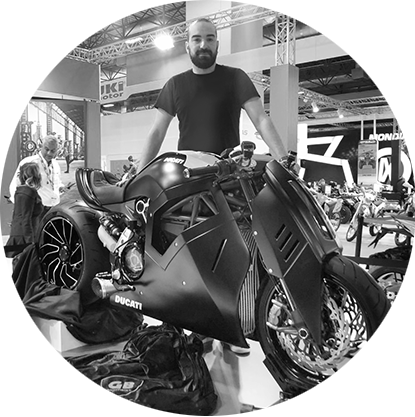 Mehmet Doruk Erdem is an industrial designer from Istanbul, Turkey. Mehmet has been given the challenging task of creating a unique, completely original Dr. Jekill & Mr. Hyde exhaust for the FTR to design. Over the years we have been very impressed by his work, by his bold and unconventional designs. View some of his latest designs below.

Talks about The Arcade for Indian FTR

The story behind the Indian FTR

The decision to take the FTR in production, is an answer to the huge buzz around the company's extremely successful FTR750 - a flat track racer which has made a name in the American Flat Track professional racing class, since its introduction in 2017. Alongside Indian presented the FTR 1200, a custom, one copy bike based on the flat tracker. Indian has now decided that this custom bike will be taken into production. It promises to be something fantastic.

The result: the "flat tracker for the street", as Indian calls it. "We are excited about the character that this bike possesses and its ability to take American V-twin engines to new heights. We wanted to be sure that the FTR 1200 was not just a regurgitation of the FTR1200 Custom, but would get a unique 'street-look', albeit that the engine is of course inspired by the performances of Indian in the past." For Dr. Jekill & Mr. Hyde this was the perfect opportunity to start developing the ultimate exhaust for this unique bike.

Retro and modern, coolness on two wheels. The Indian FTR is one of the most anticipated motorcycles of the recent years. For Dr. Jekill & Mr. Hyde it was clear that an extraordinary exhaust would be a must-have. Check out the video’s for our road to the perfect exhaust!