The GS Trophy: Peet prefers to ride in the dirt

"If you can touch the ground with your feet, we'll fix it." was what our sales representative Peet Gerards got told by his father, when he was about 8 years old. They had bought a broken moped that they would repair together. To speed up this process, little Peet removed the saddle or changed the handlebars; everything to get his feet to touch the ground. This moped would be the start of a life that mainly takes place on 2 wheels. 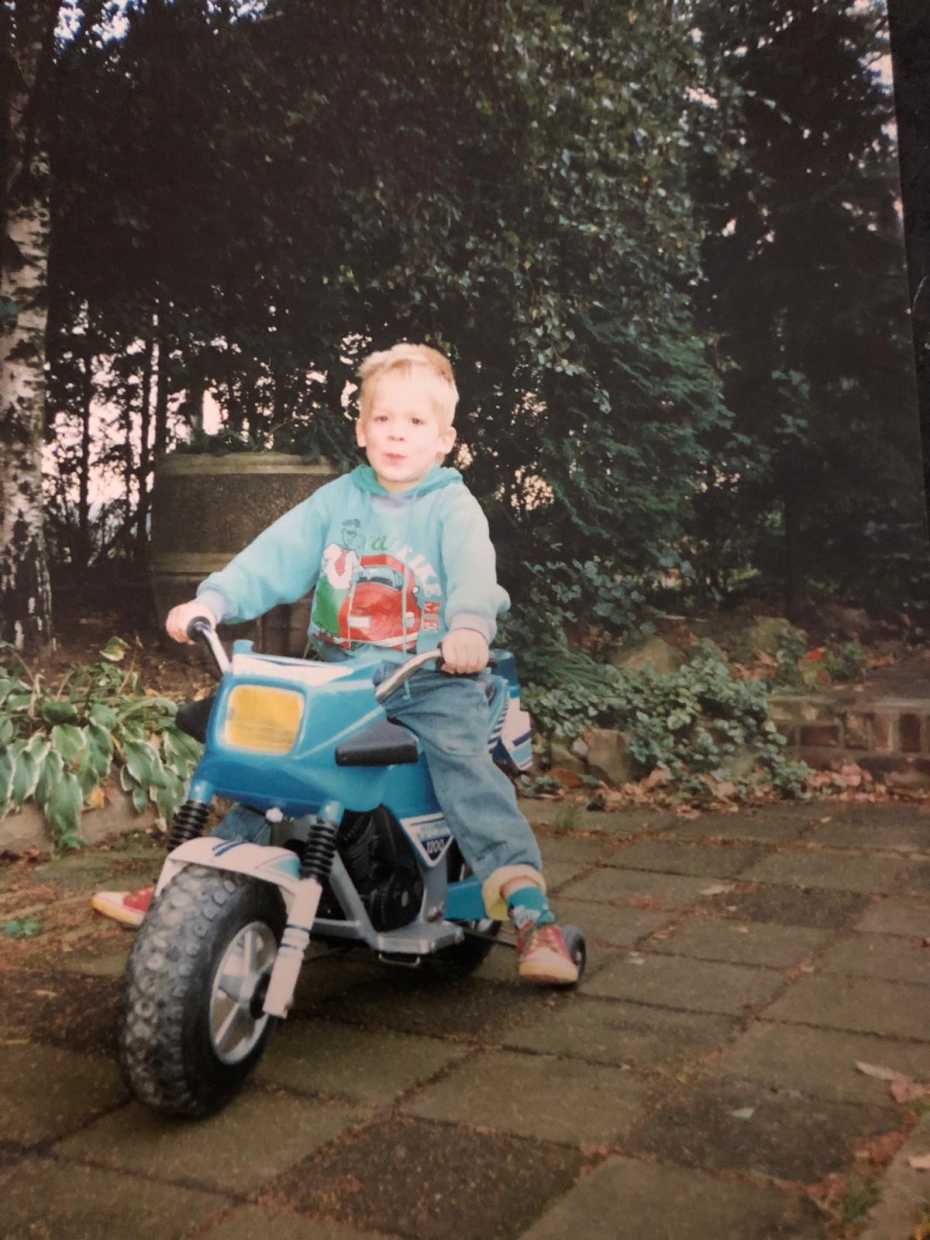 Everyone who works at Dr. Jekill & Mr. Hyde, has an affinity with motorcycles, but nobody in the company is as one with a bike as Peet. Whether it is a flexible KTM or a fully packed Harley-Davidson cruiser, he rides it as if he did nothing else in his life. When it became public that the Netherlands would participate in the GS Trophy for the first time, he did not hesitate for a second. He registered immediately.

Riding next to the asphalt

For those who do not know this event: the GS Trophy is the ultimate adventurebike competition and was created by BMW Motorrad. During the GS Trophy, teams from different countries compete against each other to see who the best adventure riders are. In addition to good teamwork, they also have to perform various assignments on the motorcycle. For example driving over tree trunks, broken bridges or river beds. In short: paths the normal weekend-biker wouldn’t ride, without getting some serious damage on himself or his bike. For Peet, this made it more interesting, just riding over asphalt has never been his preference. "When I was 10 years old I was able to gather enough money by various jobs, chores and of course the help of my parents to buy a trail bike," he says. It was not long before the (spacious) garden of his parents’ house was more of a training ground than a normal garden. Slowly but surely this practice area turned more and more into a cross-country track and the next step was lurking around the corner: motocross. However, not everyone was enthusiastic about that. "If there is ever a dirt bike here, I break it in two pieces with a grinder", as his father subtly remarked. Eventually he folded and Peet was on his way on the dirt track, a hobby that would also become his great love. 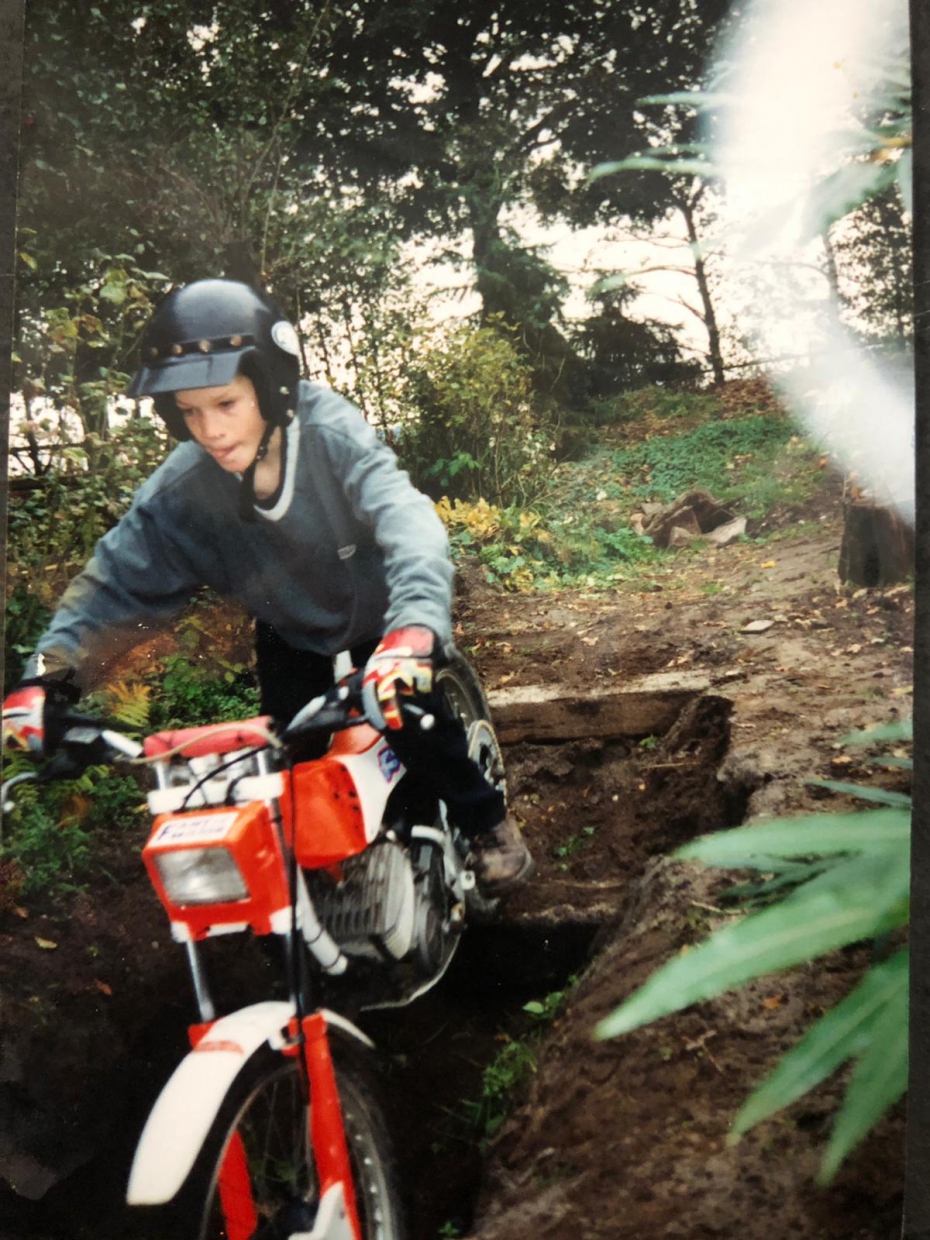 Around the same time, Peet also came into contact with Dr. Jekill & Mr. Hyde. The company then consisted of two people and they were just moving into another building. He offered to help and before he knew it, he was part of the company. "On day one I helped to move, on day two I helped loading the van for an event and on day three I was working on the event. During that time we jokingly said, that there would come a time when trucks would stop at the factory to collect all the exhausts… it is great to see that that actually became reality." he says. Dr. Jekill & Mr. Hyde is of course best known for the exhausts for heavy choppers, but it was Dr. Jekill & Mr. Hyde where Peet discovered his affection with the BMW GS: “when I saw those motorcycles riding, I was not my cup of tea. Until that moment when you sit on it; then you really notice what such a bike can do and what it is capable of. " 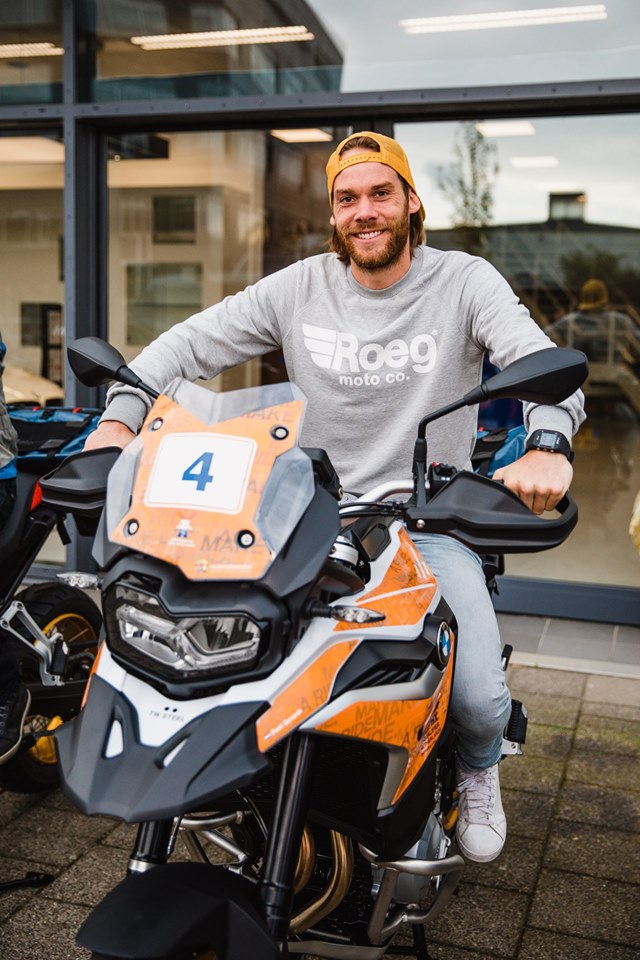 Going to the GS Trophy

After riding many miles and a growing love for the BMW GS, it was time for the GS Trophy. Peet went to England to participate for the qualification. And guess what.. he did it! Not only did he qualify... he got first place! Congratulations Peet! Peet: “There was a great team spirit among the participants so you shouldn't see it as a competition but an adventure that you take on as a team. "

We wish Peet success and whoever wants to follow his adventures during the GS Trophy in New Zealand can do so via his Instagram account: https://www.instagram.com/trophy_peet/ And the moped he bought with his father when he was 8? "It never worked it in the end, but it did lay the foundation for my love for motorbikes." Go Peet! 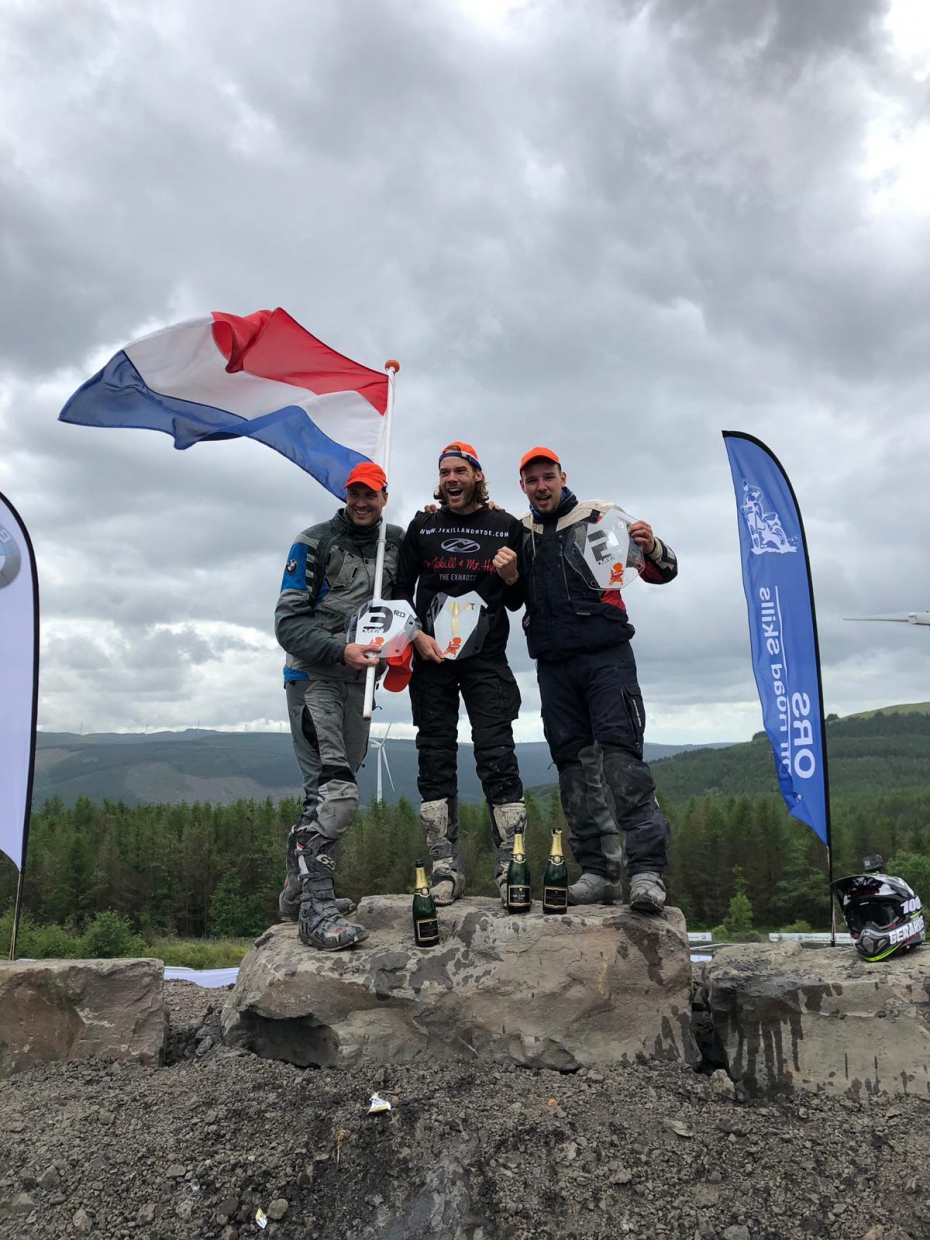