Time flies when you are doing cool stuff. For some of us it feels like yesterday that The Jekill and Hyde Company was just a small business that was run from a garage in the small village of Belfeld in The Netherlands and not the worldwide operation it is today. Why are we reminiscing about history? Well, The Jekill and Hyde Company is turning 25 this year and such a milestone is also time to reflect.

Adjust your sound to the moment
A lot of things have changed since the humble beginnings, yet the basic principle always stayed the same; an electronically adjustable exhaust system to ‘adjust your sound to the moment’. The idea was born during a visit to the well-known TT in Assen in 1996. In that time most people rode with drag pipes, which resulted in an extreme accumulation of sound (or noise, depending how you look at it) when you rode in a pack. So why not provide the option to be ‘silent’ or ‘loud’ when it was appropriate? This idea was soon realised in several prototypes and the first customers found their way to Belfeld.

Custom-made from scratch
When the company was founded in 1997 you could come by with your Harley-Davidson, Japanese racer or your car for that matter; you would get a custom-made exhaust, hand-crafted for your means of transportation and built from scratch. 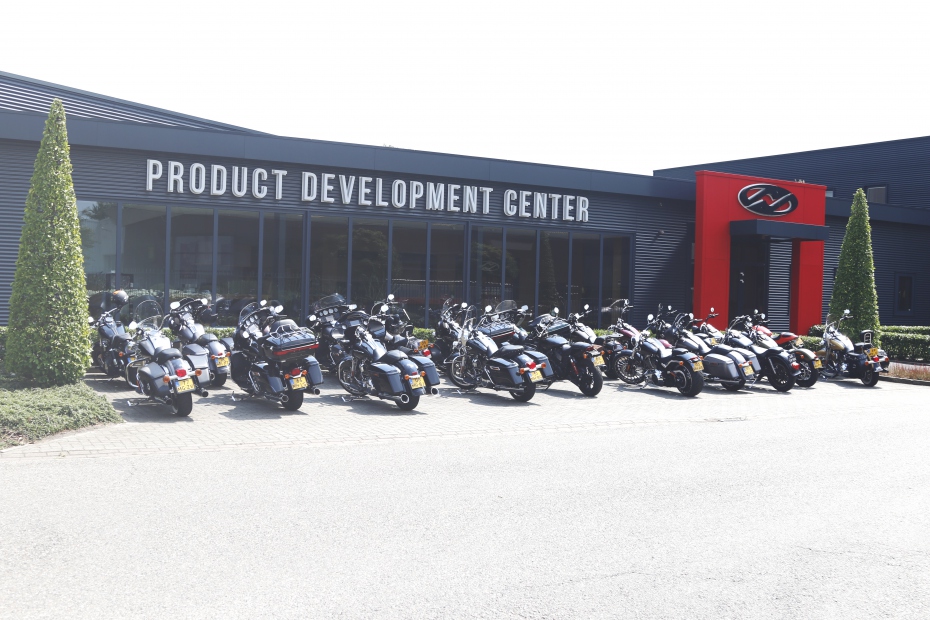 A new chapter
Operating in this modus for a several years, the brand started getting a reputation within the motorcycle scene and triggers not only the interest of riders, but also of investors. One investor sees big opportunities for the small company and decides not only to pump some serious cash into the operation, but also takes over the reins. He had some serious plans for the company…

The road to legality
His biggest goal for the company was the European Type Approval. Gone were the times where every vehicle containing an engine could get an exhaust; the system had to become legal. Many hours in the workshop, frustrations and the well-known blood, sweat and tears finally paid off in 2010: the European Type Approval was obtained. From that point a new period for The Jekill and Hyde Company started and it became the company as most of you know it; a manufacturer of fully legal exhaust systems for selected motorcycles. It was also during that time that the business model switched to B2B. If you wanted to buy an exhaust, you had to go to your dealership, ringing the doorbell at the factory was no longer an option (which is still the case to this day). 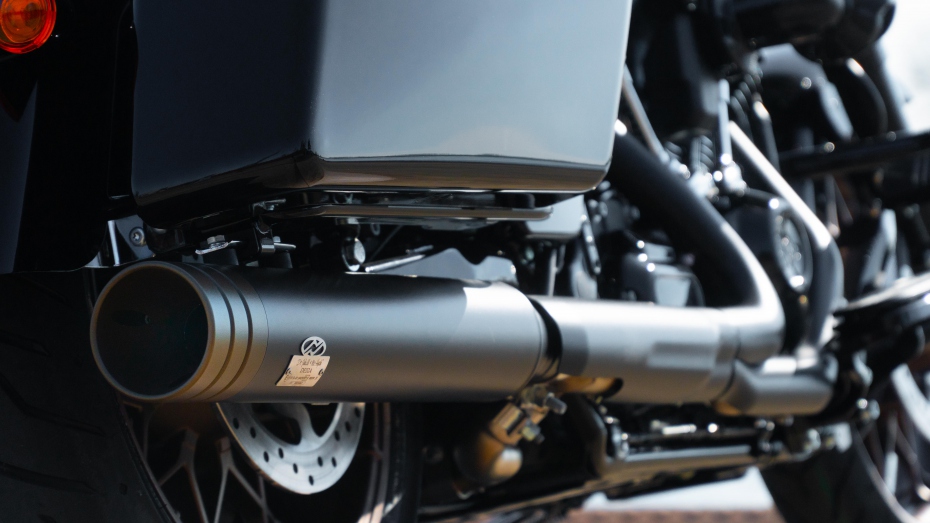 Looking back and into the future
Started with Harley-Davidson, but branched out to BMW, Indian and most recently Triumph Motorcycles, the company has grown significantly over the years. Starting in a garage and now with offices in Germany, Switzerland, France, Canada and agents in Japan, Singapore, South-Africa and the Czech Republic we have come quite a long way in 25 years. With more than 80 employees all over the world we created a product that gives many riders joy. Many things changed, yet the basic principle always stayed the same: a system to ‘adjust your sound to the moment’ and to give motorcyclists the ultimate riding experience. Keeping that in mind and as the core principle as The Jekill and Hyde Company celebrates its 25th anniversary as the industry leader in electronically adjustable exhaust systems and looking forward to the next 25!