Battle of the Kings is an annually returning Harley-Davidson custom competition between the very best customizers in the world. Their challenge is to build a unique custom from a standard Harley-Davidson model. More than 200 dealers from 30 countries are competing and building unique, groundbreaking Harleys with only their imagination, skills and a budget of no more than half the cost of the original model.

This year Dr. Jekill & Mr. Hyde exhausts are used for as many as seven bikes in this prestigious contest.

Vote for your favourite bike!

Of course it would be a blast if one of the contesting bikes with a Dr. Jekill & Mr. Hyde exhaust won, but we encourage you to choose the bike that fits your taste best. 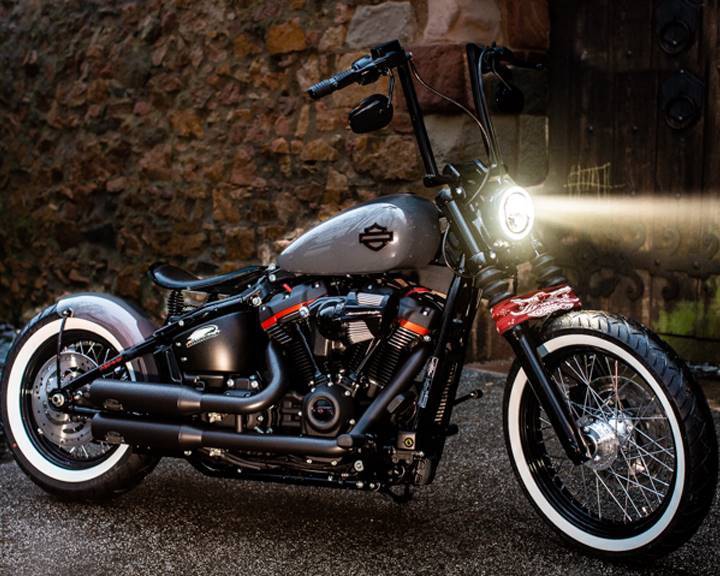 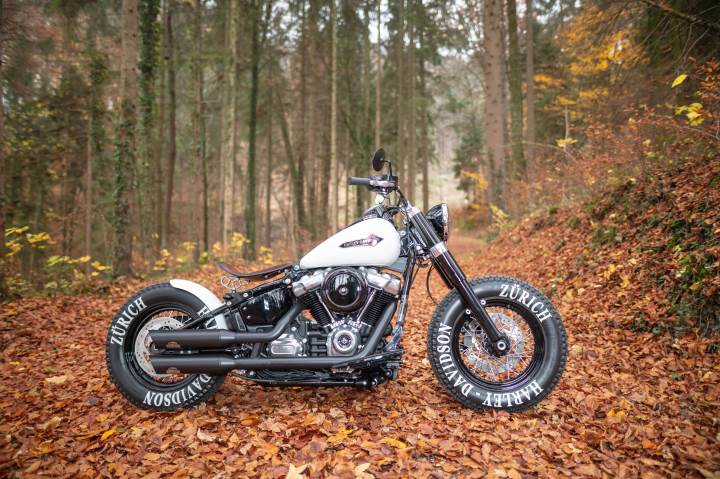 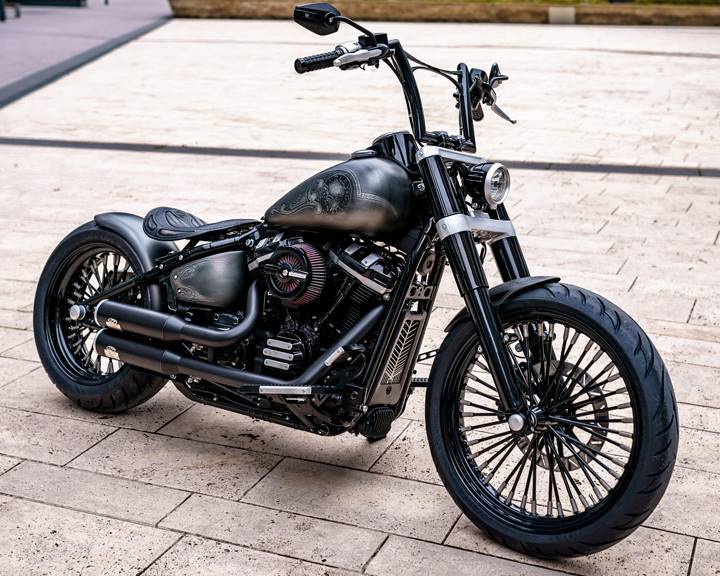 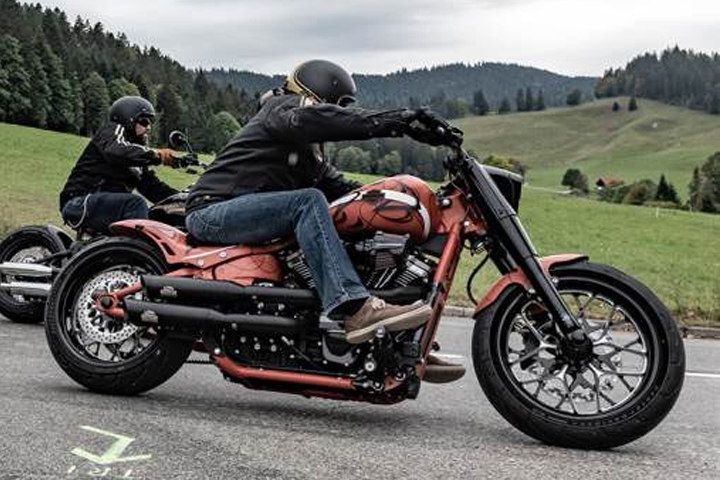 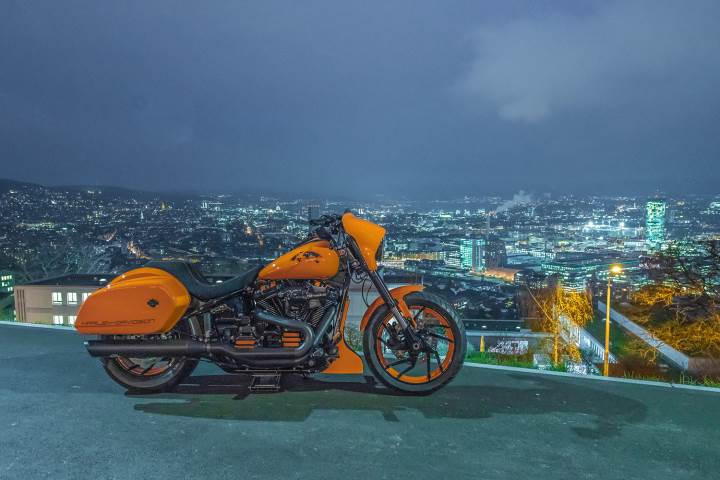 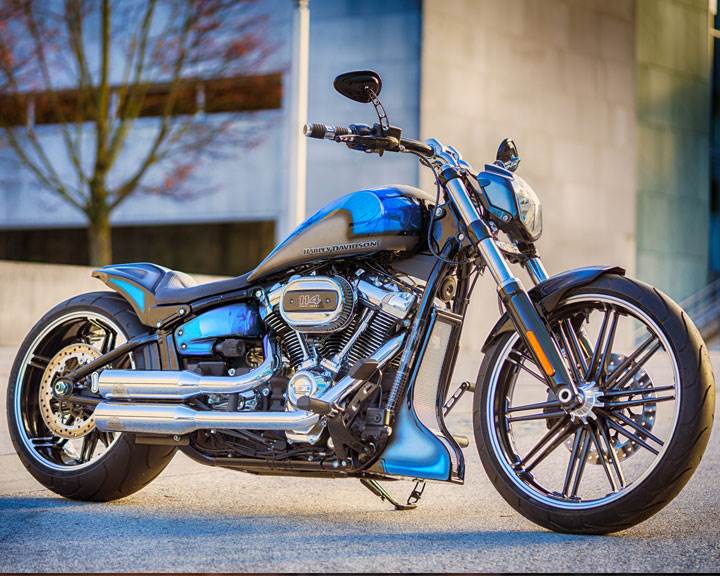 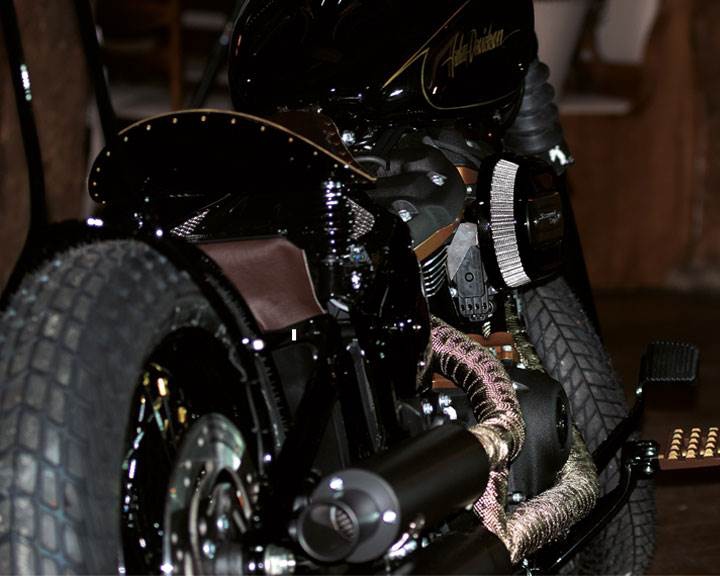